15 January 2020,  UN Women, together with feminists across the world, and the Governments of Mexico and France, announced the Action Coalition themes for the Generation Equality Forum to be held in Mexico City and Paris this year.

The Generation Equality Forum, a civil society-led global gathering convened by UN Women and co-hosted by the Governments of Mexico and France, taking place in Mexico City from 7 to 8 May, and in Paris from 7 to 10 July 2020, will launch the following six catalytic Action Coalitions:

The six themes were based on data-driven analysis and selected in consultation with international feminist groups, grassroots activist organizations, governments and other partners.

The Generation Equality Forum is taking place in the context of the 25th anniversary of the Beijing Declaration and Platform for Action, the most comprehensive blueprint for achieving gender equality and women’s rights, adopted by 189 countries in 1995. Despite some progress, real change has been slow, and no country has achieved gender equality.As the world faces unprecedented challenges, including climate crisis, rising inequality and threat to multilateralism, progress on girls’ and women’s rights is at risk.

The Action Coalitions, backed with financing and impactful partnerships, aim to make accelerated and irreversible progress to advance gender equality.

Each Action Coalition will be led by a group of partners, including: Member States, women’s movements and civil society organizations and the private sector, as well as UN agencies, other international organizations and youth leaders.

Each Coalition will develop and implement targeted solutions that advance the rights of adolescent girls and young women during the UN Decade of Action (2020 – 2030) to fulfill the Sustainable Development Goals.

For more information on Generation Equality Forum and the Action Coalitions, click here. Get involved and join the global campaign, #GenerationEquality to make gender equality a reality within our lifetimes. 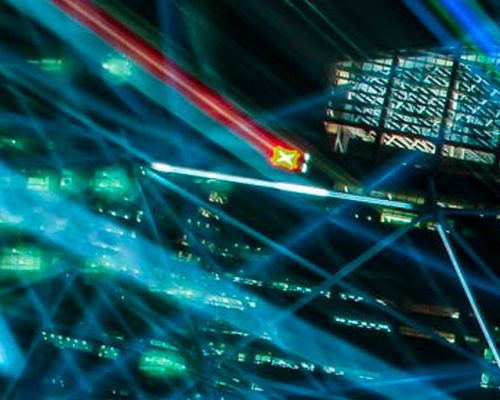 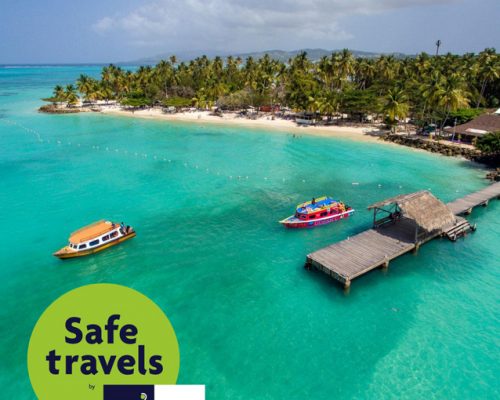 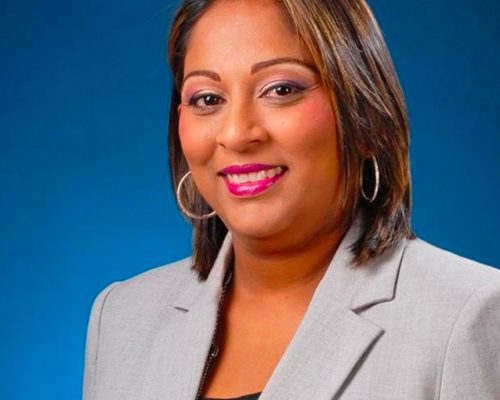 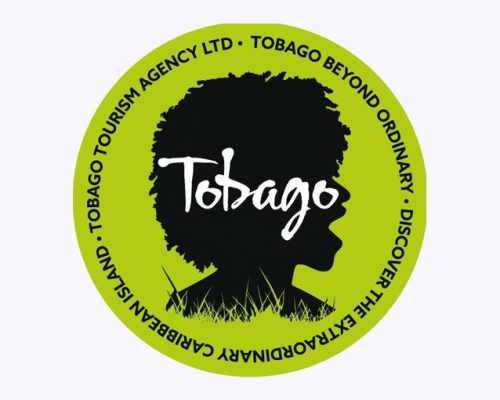