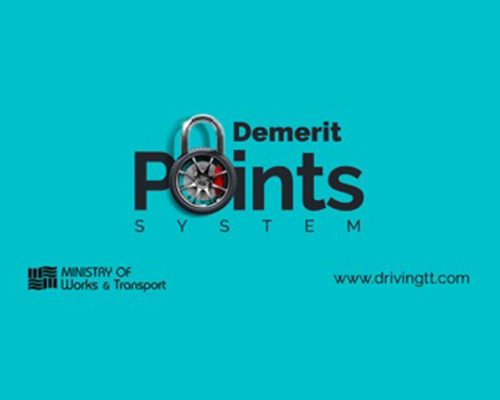 To stay a few steps ahead, the Ministry of Works and Transport has compiled a list of the most common traffic violations, the ticket penalties and and their Demerit Points, starting March 2020! Check out the list and make sure none applies to you. It’s not worth it! Exceeding the speed limit by 1-9km/hr – $1000 & 0 Demerit Points […] 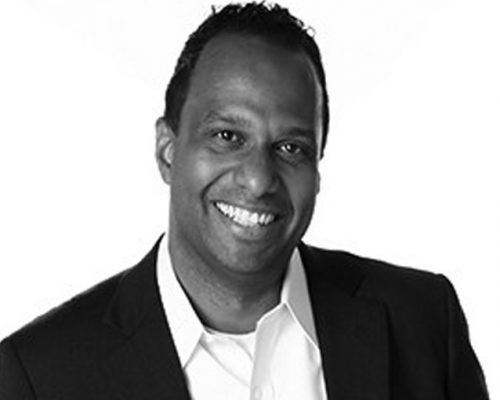 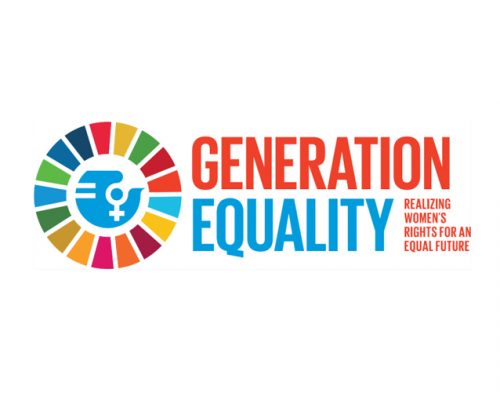 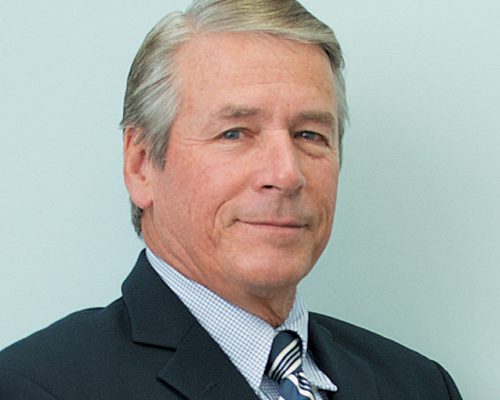 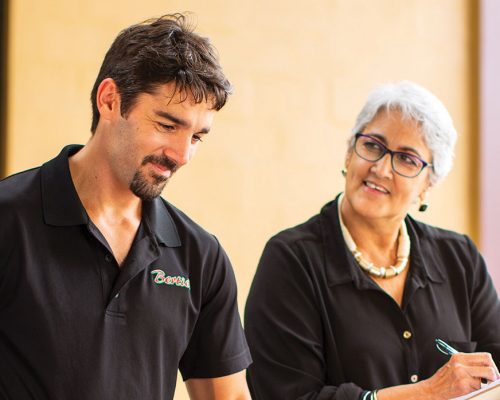 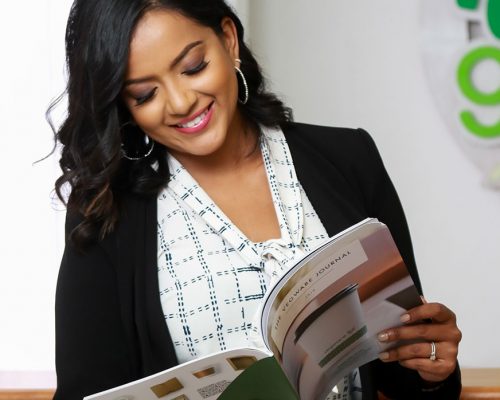 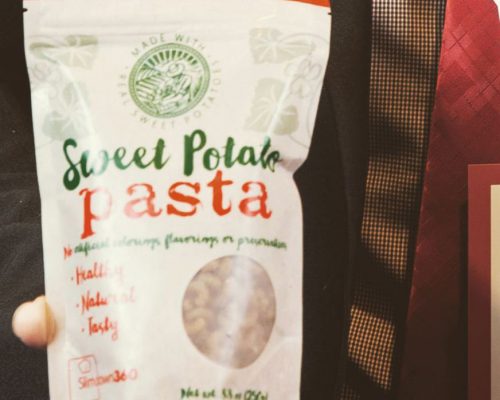 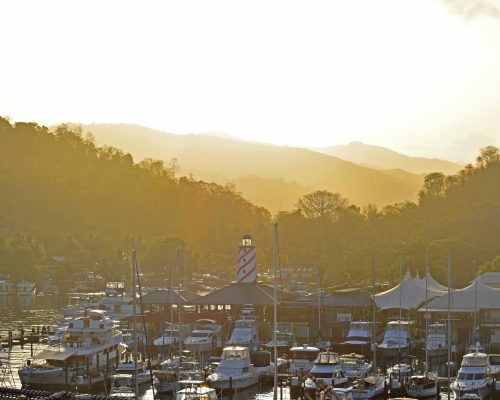 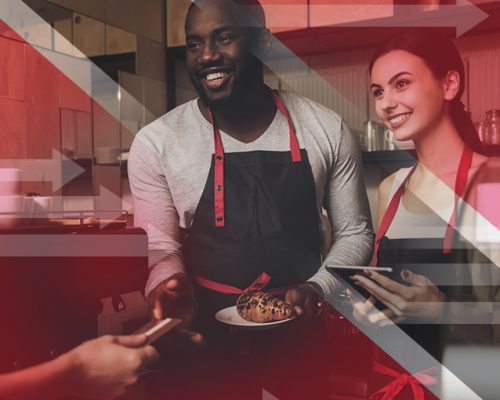 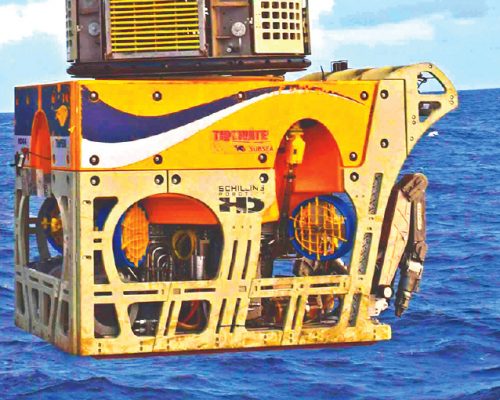 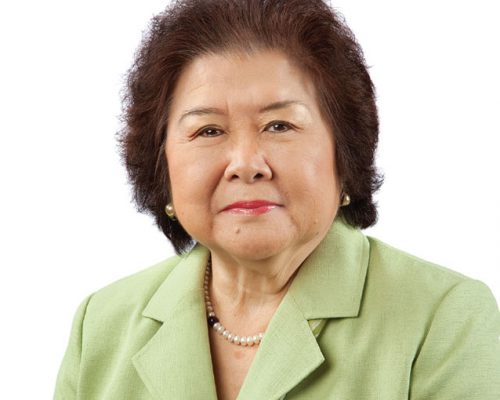 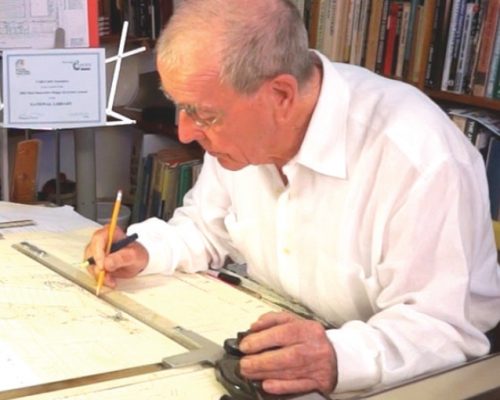 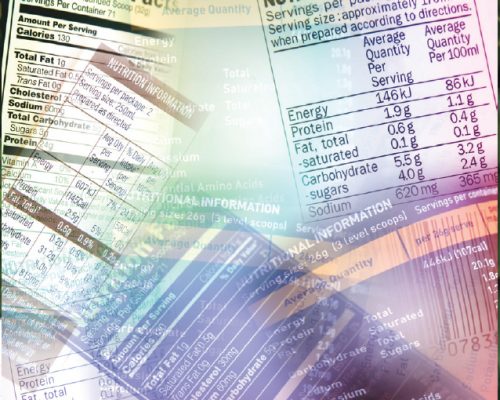 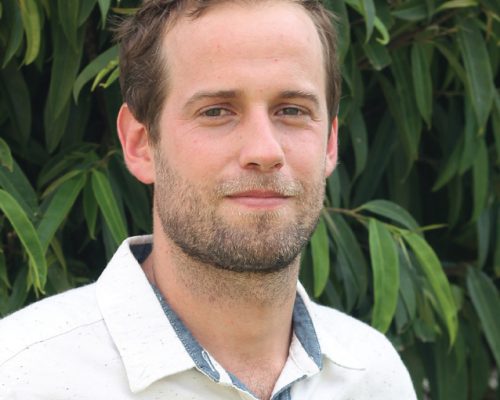