AMERICAN CHAMBER OF COMMERCE OF TRINIDAD AND TOBAGO (AMCHAM T&T)

Professional Services, Public and Private Sector Organizations
The American Chamber of Commerce of Trinidad & Tobago represents some 286 companies, 75% of which are local and 25% multinationals.
As The Pathway To The Americas, AMCHAM T&T adds value to its member companies by focusing on the following key areas:
1. Strategic Linkages
2. Influence policies and legislation to enhance competitiveness
3. Transfer of Knowledge 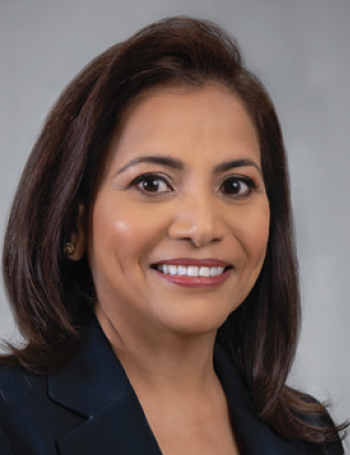 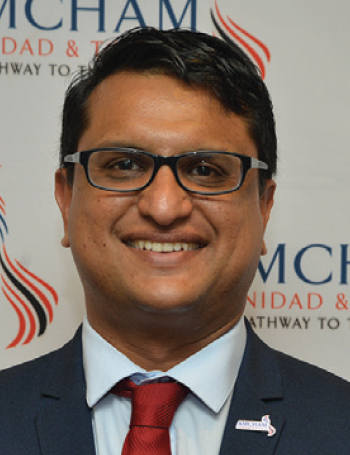 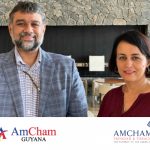 The Presidents of the American Chamber of Commerce of Trinidad and Tobago (AMCHAM T&T) and AmCham Guyana met on Sunday 31st October 2021 at the Hyatt Trinidad to discuss the further strengthening of ties and increasing the collaboration between the two organisations. The meeting was…

The American Chamber of Commerce of Trinidad and Tobago (AMCHAM T&T) has entered into an agreement with AmCham Guyana that will provide for the establishment of mutual co-operation between the two organisations. This agreement recognises the value of promoting mutual co-operation to advance the interests… 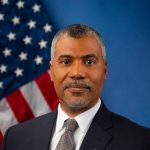 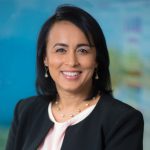 Theme: We are still in a time of crisis, but we are also in a time of great opportunity. [caption id="attachment_6885" align="aligncenter" width="787"] Toni Sirju-Ramnarine, AMCHAM T&T President [/caption] It is an honour to virtually stand before you today as the 16th President of the…