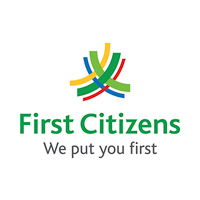 The Group’s growth and expansion has been consistent with highlights such as its acquisition of Caribbean Money Market Brokers Limited (now re-branded as First Citizens Investment Services Limited) in 2009, the largest full service securities trading Company in the Caribbean with offices in Trinidad and Tobago, Barbados, St, Vincent and St. Lucia. Following this was the acquisition of Butterfield Bank in Barbados in August 2012 (now called First Citizens Bank [Barbados] Limited) and the opening of a financial services office in Costa Rica. These acquisitions round out the services that the Group offers its customers, both local and regional, making it possible for us to address every financing or investment need of our customer base. They also provide a physical footprint for the Group in the Caribbean region.

First Citizens has won a number of awards over the years, including Bank of the Year 2017 from The Banker and Safest Bank in ‘T&T’ from Global Finance. Over the years, the Group has also been involved in financing a number of landmark projects across the region and has an asset base of just over TT$42 billion and recorded profit before tax of slightly over TT$1 billion for the last fiscal year ended September 30, 2018.

First Citizens’ strength was further solidified by the reaffirmation of its BBB/A-2 credit rating in October 2018 by one of the world’s leading credit rating agencies Standards and Poor’s.

In 2018, First Citizens celebrated its 25th anniversary, a unique legacy that each stakeholder is proud of. Embracing the challenge to celebrate milestone anniversaries, the Group takes this opportunity to renew its commitment to build rewarding and sustainable relationships through a highly engaged team, versatile and secure technology, and innovative financial services. We look forward to the next 25! 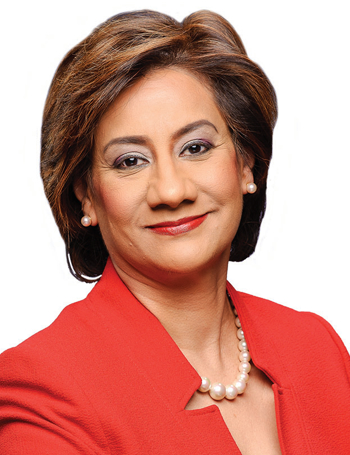 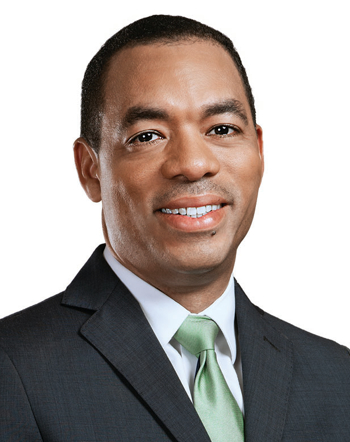 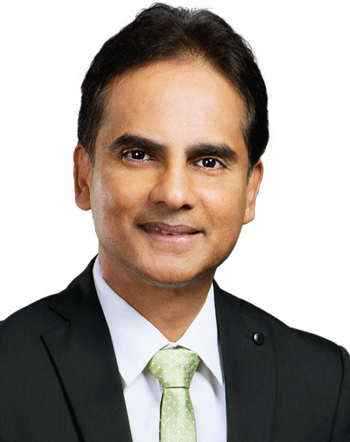 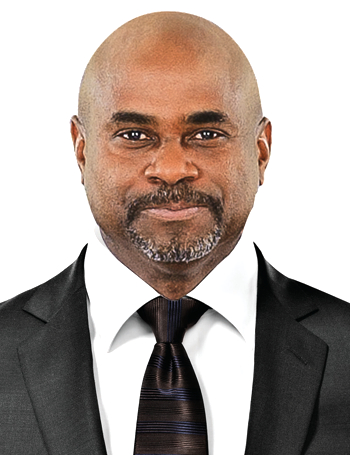 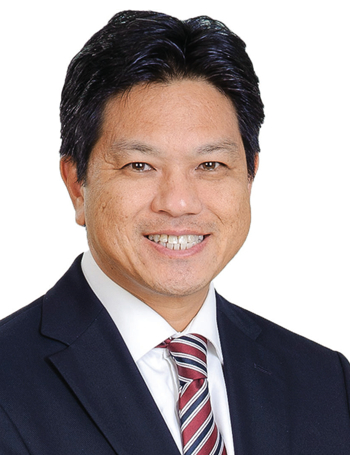 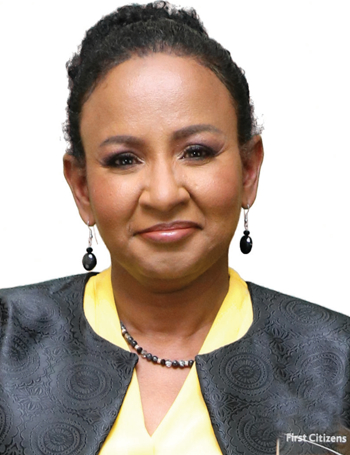 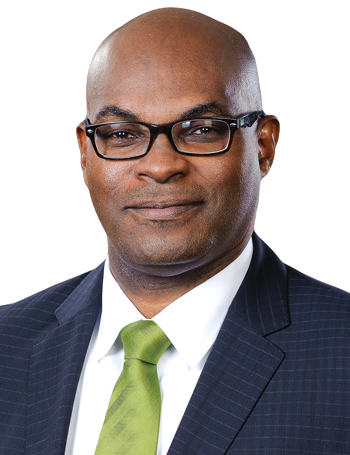 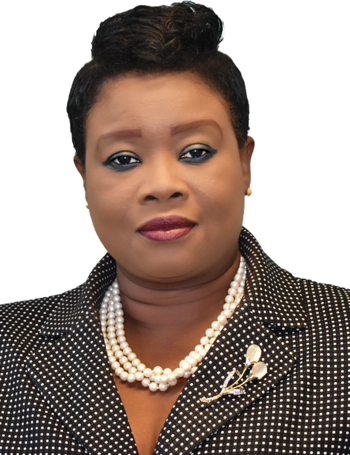 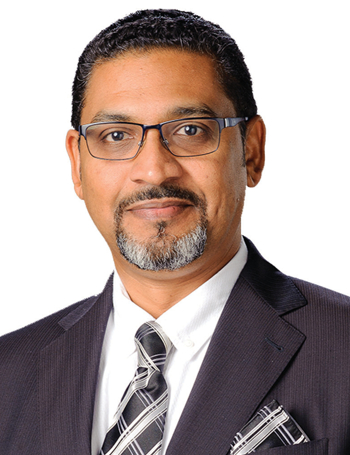 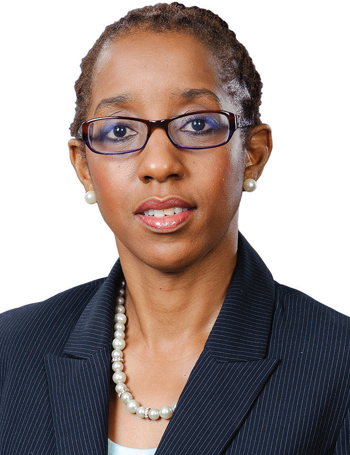 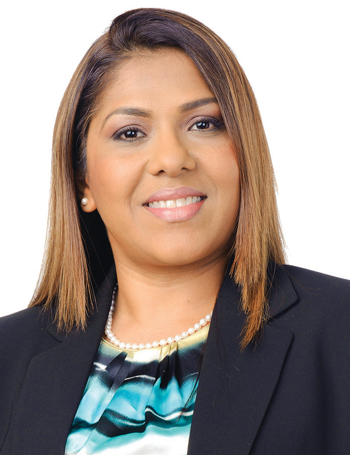 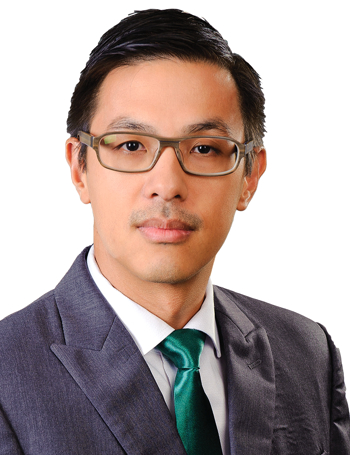 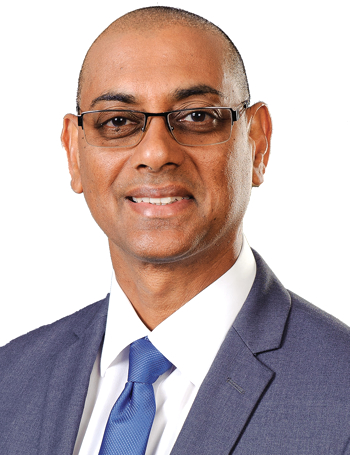 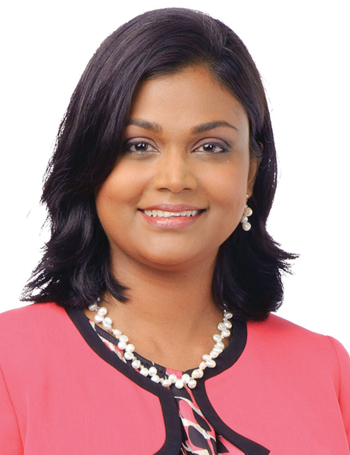 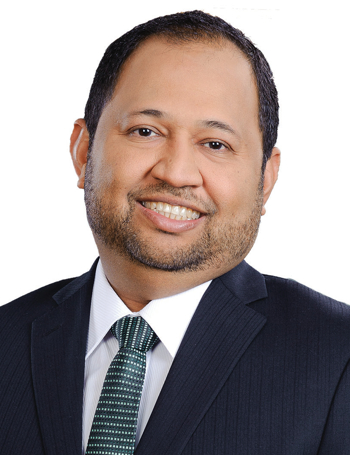 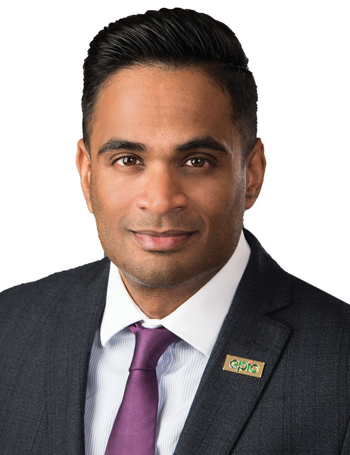 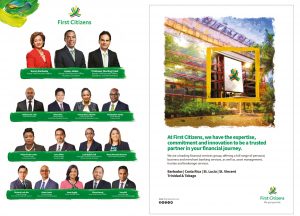 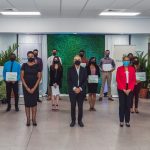 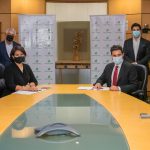 First Citizens drives innovation through its investment in Term Finance 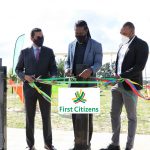 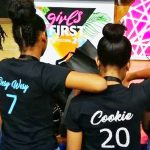 Notwithstanding the challenges presented by the COVID-19 Pandemic, First Citizens has forged ahead with the hosting of its annual girls empowerment event First Citizens Girls First Festival. The festival which ordinarily travels across the nation offering teenaged girls an immersive, one-day, activity filled experience, will… 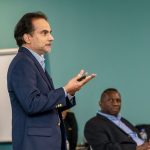 The 2020 edition of the First Citizens UWI Internship Program kicked off on Thursday 2nd July 2020. This year the Group has taken on 22 Interns from the Management Studies department and the Department of Computing and Information Technology, UWI. Despite the challenges presented by…