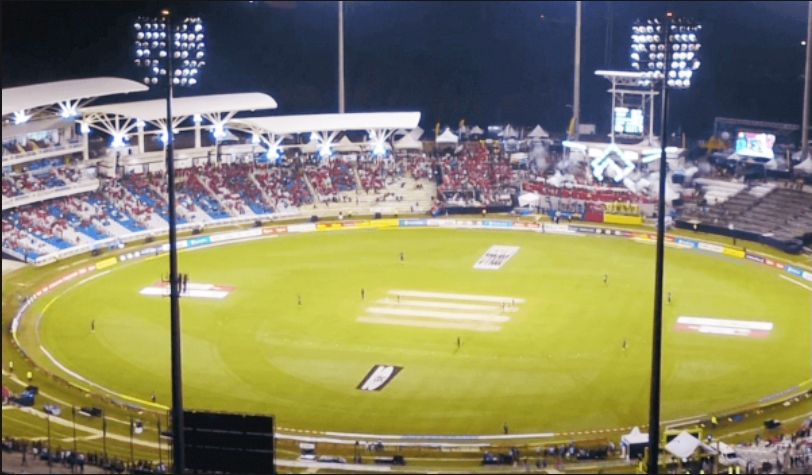 During the 2020 Hero Caribbean Premier League (CPL) the T20 tournament partnered with the Tourism Trinidad Limited (TTL) to showcase Trinidad as a preferred destination of choice in the Caribbean; generating a sponsorship value of US$51.5million. Trinidad and Tobago were vital partners in delivering the 2020 Hero CPL with all matches played in that country because of the global COVID-19 pandemic.

Tourism Trinidad had extensive destination branding at both the Queen’s Park Oval and the Brian Lara Cricket Academy in Couva where matches took place including team branding, in-stadium branding, and in-country fan zones. Bespoke TV and Digital content featured the many beautiful and diverse sites and attractions in Trinidad. The independent report created by YouGov Sport also showed that Trinidad received 461 hours of brand exposure across the tournament – a significant year-on-year increase from 2019.

With Hero CPL taking place behind closed doors in Trinidad and Tobago there was even more focus than ever before from TV broadcast and social media channels. The tournament duly delivered record viewership of 523million – an increase of 67% on 2019.

The successful implementation of the tournament in exceptional circumstances showcased Trinidad’s capabilities to host a major international sporting event safely and successfully in the most challenging conditions. In addition, the TV broadcast and social media coverage highlighted all the many opportunities Trinidad and Tobago has to offer visitors. With the achieved record viewership, a huge audience were able to see what vibrant and exciting destinations Trinidad and Tobago are.

Pete Russell, Hero CPL’s COO, said: “We are hugely grateful to Trinidad & Tobago for hosting us in the most trying of circumstances and the tournament could not have happened without their support. That Hero CPL were able to deliver such fantastic numbers for Trinidad & Tobago is hugely pleasing and it showed the world that even during these difficult times the Caribbean is open for business. We are sure that many people will have been inspired to visit this great country having seen it on this year’s Hero CPL broadcasts.”

In congratulating the Hero Caribbean Premier League on its success, the Ag. Chief Executive Officer of Tourism Trinidad Limited (TTL), Mrs. Heidi Alert, pointed out that “Sporting events, like the Hero CPL, are the engine room of our promotional arsenal with millions of “eyes” from around the world focused on the game with the potential of bringing tens of thousands of sport fans into the country and boosting our economy – in the future when the borders open and the pandemic is behind us.

“CPL’s dedicated audience included not only the Caribbean and India but the Caribbean Diaspora and general cricket lovers in Europe, North America, Africa/Middle East, and the Asian Pacific. Not only are the skills, athletic brilliance, passion, and intensity of the players captured, but we were able to create awareness and excitement about our island. A subsequent international research survey, undertaken by TTL during October 2020, showed that 84% of persons, who watched the cricket series, indicated they would travel to Trinidad because of the destination branding during the CPL T20”.

Mrs. Alert went on to reinforce that “the Hero CPL T20 tournament has really given new life to the game of cricket especially as it was successfully executed – without incident – in a COVID-safe environment”.

ABOUT THE HERO CARIBBEAN PREMIER LEAGUE:

First started in 2013, the Hero Caribbean Premier League (CPL) is a franchise-based T20 format cricket tournament that combines two of the most compelling aspects of Caribbean life – dramatic cricket and a vibrant Carnival atmosphere. There was a combined broadcast and digital viewership of over 500 million during the 2020 season to make it one of the fastest growing leagues in world cricket.

Welcome to “The Safety Store,” the newest addition to B.L.I.S.S.