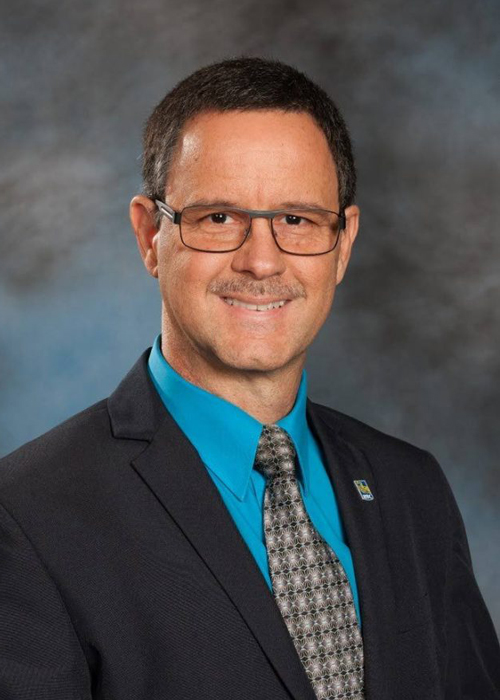 The Bankers Association of Trinidad and Tobago (BATT) congratulates Mr. Richard Downie on his appointment as President of the Association, effective August 12th, 2021. Downie was formally installed as President at BATT’s Hand-Over ceremony on Tuesday 7th September, at the First Citizens Corporate Centre, Port of Spain and will serve for the next two years.

Downie, an experienced banker who is the Managing Director of RBC Royal Bank (Trinidad & Tobago), takes up the mantle from Karen Darbasie – the Group Chief Executive Officer of First Citizens and brings more than 25 years of banking expertise to his new position. 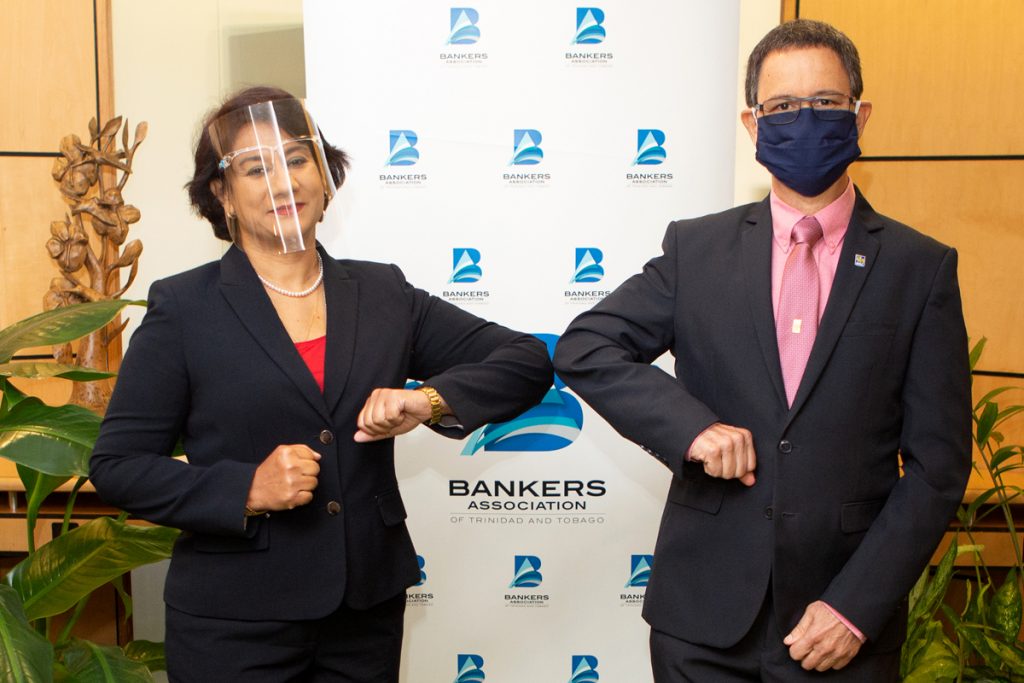 Addressing the Association’s members and Committee Chairpersons at the virtual ceremony, the new President, noted that through collective collaboration and cooperation, the banks were able to remain resilient during this very challenging time. He stated that the banks were able to re-engineer its services, help their customers, support their staff and improve delivery channels utilising new and improved digital technology.

During his inaugural speech, Downie noted three main areas of focus that BATT will give priority to as part of his immediate plans, even though these areas are not new, he will continue to build on the good work BATT has started, which are:

BATT’s Executive Director, Mrs. Kelly Bute-Seaton in extending her congratulations to Downie, said she remains confident BATT will remain attuned to the current environment which calls for sensitive and sensible responses. She assured that BATT’s members will continue to seek new ways on how to deliver on customer and stakeholder expectations and will continue to serve in solidarity, collaboration, agility and with care.

About The Bankers’ Association of Trinidad & Tobago