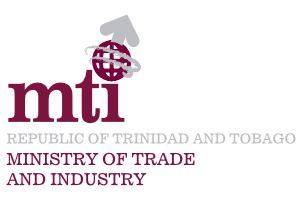 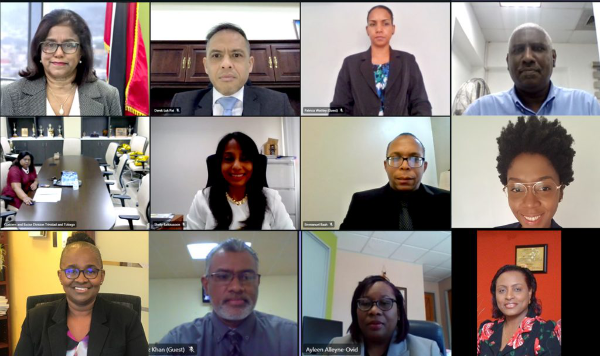 In her remarks, Minister Gopee-Scoon highlighted that “the NTFC is a critical mechanism through which Trinidad and Tobago is implementing its commitments under the World Trade Organization Trade Facilitation Agreement. This objective is not an esoteric one, but one that will impact the ordinary lives of citizens, manufacturers and even government agencies, as goods are more easily released to importers.”

Trinidad and Tobago’s NTFC was established in 2016 to among other things, coordinate activities related to the implementation of the World Trade Organization (WTO) Agreement on Trade Facilitation (TFA). The TFA is a multilateral agreement which aims to improve the conditions under which goods are traded by implementing global rules for the movement, release and clearance of goods. Since establishment of the NTFC in 2016, there have been two other terms of appointment.

The views of the private sector are also incorporated in decision-making as representatives of organizations such as the Trinidad and Tobago Manufacturers’ Association, Trinidad and Tobago Chamber of Industry and Commerce, the American Chamber of Commerce, and the Customs Clerks and Brokers’ Association are invited to NTFC meetings. The discussions at the Meeting focussed on the NTFC’s Programme of Activity for the term of appointment, namely activities to ensure that Trinidad and Tobago meets its deadlines for implementation of commitments under the TFA; and that the NTFC continues to monitor ongoing projects including the development of:

These trade reform projects are taking place under the Inter-American Development Bank loan-funded Project for the Strengthening of the Single Electronic Window for Trade and Business Facilitation.