Tricia Coosal re-appointed as 66th President of the TTMA 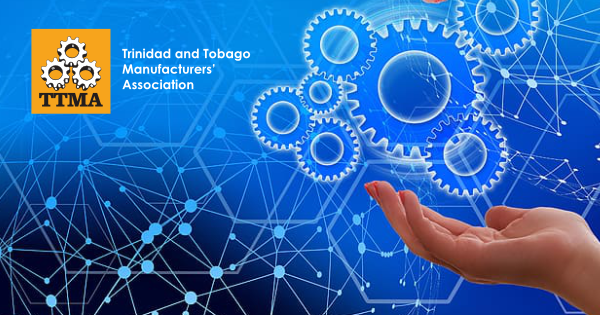 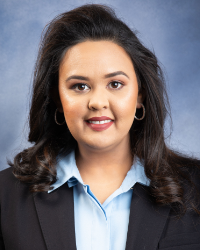 Ms. Tricia Coosal has been re-appointed as President of the Trinidad and Tobago Manufacturers’ Association (TTMA) for a second term, joining her on the executive of the TTMA are Mr. Dale Parson and Mr. Emil Ramkissoon as Vice Presidents and Ms. Josiane Khan as the Honorary Secretary.

During the course of her presentation to the membership of the TTMA Ms. Coosal identified many of the accomplishments attained by the previous Board, including but not limited to a very successful vaccination drive, hosting four virtual missions in 2021, pivoting to many virtual events, securing work permits and permission for members of the TTMA to open during the lock down period and securing fiscal measures for manufacturers, especially those in the SME sector. She itemized the collaboration with the Ministry of Trade and Industry, exporTT and EXIM Bank for the roll out of initiatives under the Export Booster Initiatives, the FX Facility and Certification Program to promote and facilitate manufacturers and exporters.

Ms. Coosal gave her commitment to continue to work diligently on behalf of the TTMA membership to improve the ease of doing business asserting, “Our advocacy levels would not be waned in this coming year and so I give you the assurance, as chair of our Advocacy Committee that a number of critical areas are going to be of paramount importance on our radar.” She detailed, “I will be pressing ahead with VAT refunds, exemption of property tax for plant and machinery, local content in the Government Procurement Legislation, Beverage Container Bill, Front of pack Labelling and pivoting to a more digitalized environment that would enhance business operations.”

Also, speaking at the AM event was the Minister of Trade and Industry, Paula Gopee-Scoon who celebrated the hard work and collaboration between the TTMA and her office, which has allowed for a growth in 2021 relative to 2020 of 28% in the Food and Beverage sector and 36% increase in Plastic exports. The Minister further gave her commitment to work with the TTMA to create a facilitating environment and ensure that T&T builds on the already conducive relationships, not only between T&T and Guyana but the wider Caribbean region. She sighted that her office is working on a mechanism to resolve trading issues bilaterally with Jamaica and anticipates a similar model would be rolled out on a bi-lateral level with Guyana and all other trading partners in CARICOM.

Mr. Rafeek Khan, speaking as President of the Guyana Manufacturing and Services Association indicated that there are synergies and history between T&T and Guyana and that the private sector must work toward building on the existing collaborations and cooperation to allow providers of goods and services to prosper and grow. He stated, “this would only redound to the benefits of our respective countries…the public sector in both countries and among all

CARICOM member states must work to resolve existing trading challenges to allow private operations to survive and mature within the CARICOM framework, while at the same time allowing them to be competitive in the wider global economic space.

TTMA also welcomed to the Board two returning members Mr. Gary Awai of Development Finance Limited and Mr. Clint Villafana of S.M. Jaleel and three new additions to the Board Mr. Navin Dookeran of EXIM Bank; Gabrielle Agostini of CGA Limited and Andre Jacelon of the Bermudez Group.