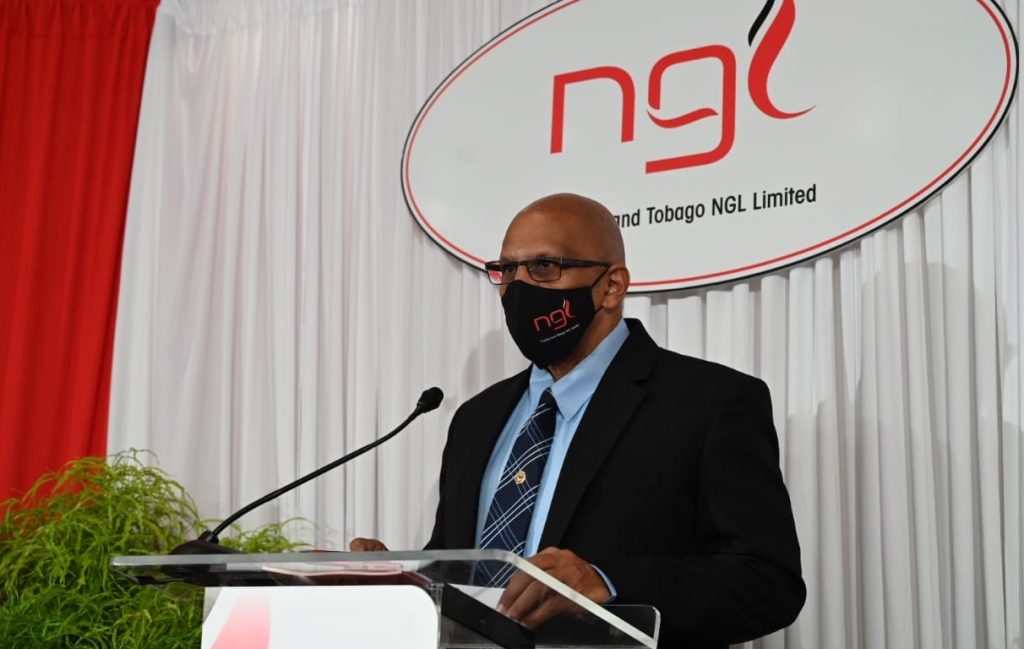 The 6th Annual Meeting of Shareholders for Trinidad and Tobago NGL Limited (‘TTNGL’/’Company’) was held virtually for the second consecutive year. The Annual Meeting (AM) was hosted via a live webcast on July 1st 2021 in accordance with current public health guidelines to manage the spread of COVID-19.

At the AM, TTNGL Chairman, Conrad Enill, noted that despite the challenges of 2020, the Company remained profitable, declaring an after-tax profit of TT$6.4 million. This translated into earning per share of TT$0.04. TTNGL’s lower financial performance when compared to 2019 is directly related to the impact the pandemic had on the demand for energy and energy-related commodities. Decreased demand resulted in lower commodity prices for 2020 including natural gas liquids (NGL).

TTNGL’s 2020 performance correlates with the performance of its underlying asset, Phoenix Park Gas Processors Limited (PPGPL). The asset recorded a reduced after-tax profit of TT$116.8 million when compared to the corresponding period for 2019. Nonetheless, PPGPL boasted a relatively steady demand for its products, in the midst of upheaval, and began showing improved performance in Q4 2020 that continued in Q1 2021, driven by a significant rebound in NGL prices.

PPGPL’s President, Dominic Rampersad, assured shareholders that a robust strategic plan has been effected to secure long term profitability, with particular emphasis on the growth strategy to seek out new territories of operation, while strengthening its local performance through initiatives centred around sustainability.

The positive trends at the end of 2020 manifested in Q1 2021 when TTNGL recorded an after-tax profit of TT$50.million. This is a significant rebound when compared to the TT$6.9 million recorded for Q1 2020. TTNGL’s increase in profitability was driven by PPGPL’s improved performance for the same period due to higher NGL prices and improved NGL production from gas processing (an increase of 7.1% ), through the deliberate efforts of The National Gas Company of Trinidad and Tobago Limited (NGC) to enhance the NGL content in the gas stream (11.9% higher than in 2020).

Dominic Rampersad pointed to key milestones for Q1 2021 which underpinned PPGPL’s improved margins. He stated “PPGPL has successfully advanced its marketing efforts to renew key sales contracts from the lucrative Eastern Caribbean market. Advances have also been made in furthering the product trading strategy, thus achieving a significant economic return in Quarter 1.”

Conrad Enill expressed optimism in the favourable outlook of TTNGL, PPGPL and the larger NGC Group of Companies. He noted “Despite the forecasted short-term volatility in energy markets, we are confident that the proven resilience of TTNGL and PPGPL will drive the success and sustainability of the Company and ultimately deliver greater value to the shareholder.”

Cyber Security for Your Business…If Not Now Then When?

Showrunner Chosen for FilmTT’s On Set